...and this record label
Interval Recordings...

"The night is appropriate to anything, and in particular, when it comes to things which under no circumstances should be done during the day, moreover, in that night the skies had began to be covered by low thick clouds and much snow came down, soft snow out of softness, and covered the villages’ roofs, and trails, which in the afternoon seemed tightened and leveled off by the walkers’ shoes, had disappeared from sight, as if they never were. Tzvi G. snuggled in his short coat, rolled up the jute sack, whispered a short sentence to his mother, which apart from her doubtless no one else managed to grasp anything from what he said, and left for the snow. His clumsy wooden shoes left conspicuous footprints in the snow. as he kept on walking his shoes became taller and one snow layer had stuck to another until it seems to him as if he becomes a giant. Where did he go? His mother knows. He also knew. He heads towards the forest and after crossing it he will reach the edge of the peat fields. among the piles of peat and the group of oak trees, a pit of potatoes is found, as a stock hidden from one’s sight." (Excerpt from text) 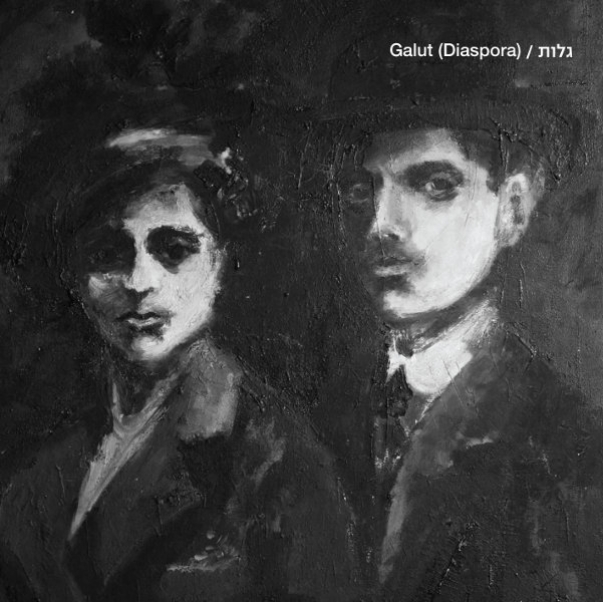